On November 16, 2012, Little Mix performed their song Change Your Life. 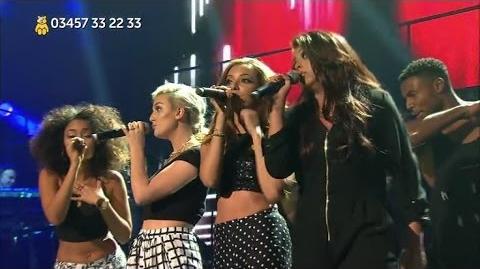 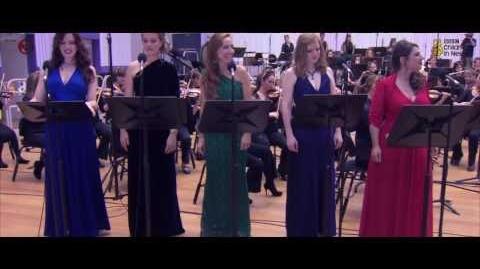 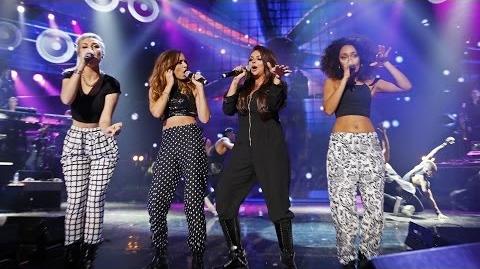 Little Mix appeared on the charity show on November 18, 2016, performing their single Shout Out to My Ex.

Retrieved from "https://littlemix.fandom.com/wiki/BBC_Children_In_Need?oldid=39907"
Community content is available under CC-BY-SA unless otherwise noted.