Get Weird is the third studio album by Little Mix and was released on November 6, 2015. The lead single from the album is "Black Magic".

At the 2015 Brit Awards, the group confirmed that their album was completed, describing it as having a "whole new sound" and projecting the release for sometime in 2015. Having written over 100 songs for their third album, in May 2015 Little Mix released "Black Magic", the lead single from their upcoming third album. Little Mix also co-wrote Britney Spears and Iggy Azalea's single "Pretty Girls", which was also released in May 2015. The group have confirmed that the album is more of pop sound compared to Salute with the songs being very fun, colourful and personality driven.

On 15 July 2015, the group officially announced on Twitter that their third studio album would be titled Get Weird, and would be available for pre-order the next day. 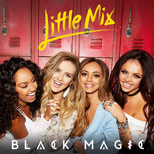 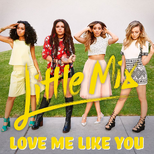 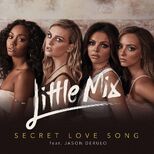 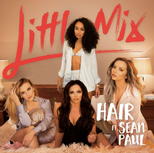 The album peaked at #2 on the Australian and UK albums chart as well as #1 and #13 on the Irish albums chart and the US Billboard 200. It is the second longest charting girl group album on the UK Album chart, after its successor Glory Days, spending a total of 97 weeks in the Top 100 since its release. 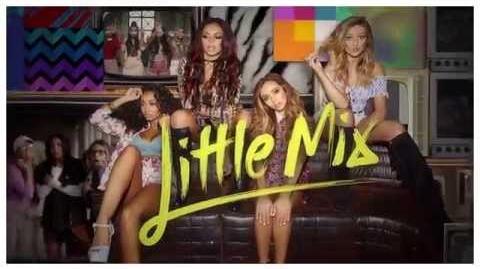 GET WEIRD IS OUT NOW! 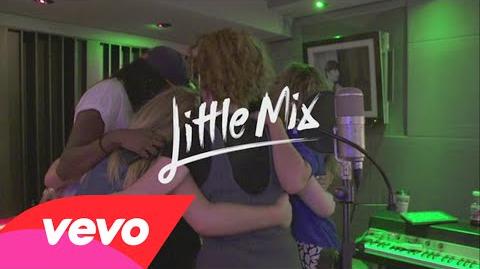 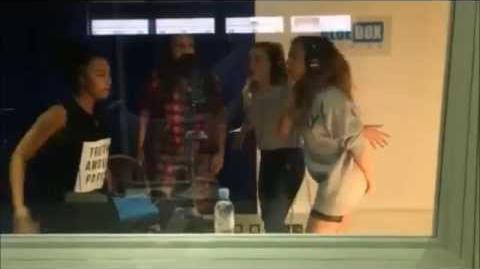 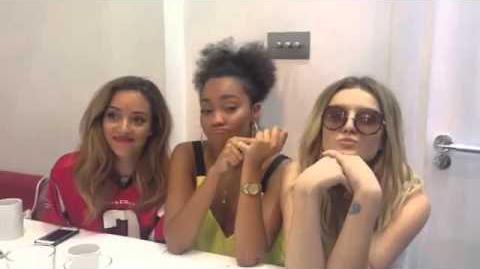 Retrieved from "https://littlemix.fandom.com/wiki/Get_Weird?oldid=42821"
Community content is available under CC-BY-SA unless otherwise noted.