Start a Wiki
Welcome to the Little Mix Wiki! Little Mix are a British girl group formed in 2011 during the eight series of the UK Version of The X Factor and consisting Perrie Edwards, Jade Thirlwall, Leigh-Anne Pinnock and Jesy Nelson. Please visit the Guide and Community pages before getting started on the wiki! 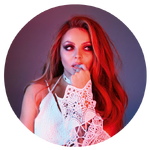 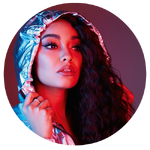 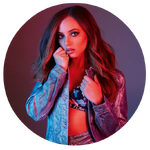 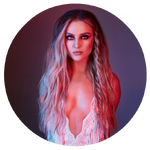 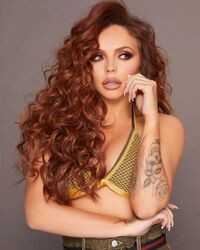 Jesy Nelson (born June 14, 1991) is an English singer-songwriter. She originally auditioned on The X Factor in 2011 as solo artist before being put together to form the girl group Little Mix with Leigh-Anne Pinnock, Jade Thirlwall and Perrie Edwards. She lists the Spice Girls, TLC and Missy Elliott as her major musical influences. 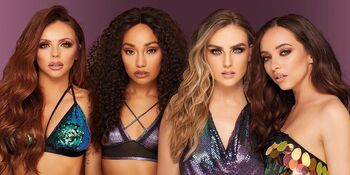 LMX is Little Mix's first cosmetics range. The branch will be limited edition and will be released in September 2018 in Boots' UK branch.The range was announced on their social media accounts during June 2018.

Go to these sites for info or for help with your own wiki!

Want your community included? See how! 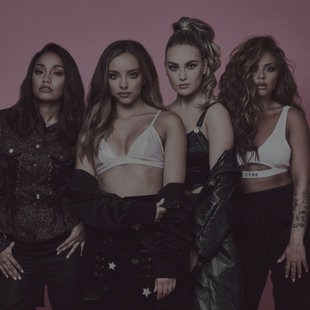 To create a new article, enter the title in this box:

Retrieved from "https://littlemix.fandom.com/wiki/Little_Mix_Wiki?oldid=34065"
Community content is available under CC-BY-SA unless otherwise noted.