Perrie attended Radipole Primary School in Weymouth, Dorset before moving back to South Shields. She is a graduate of St. Peter and Paul RC Primary School, in South Shields, and attended Mortimer Community College, also in South Shields, for five years, where she excelled in both academic and performance subjects. Edwards transferred and graduated from Newcastle College, where she received a BTEC in Performing Arts. She suffers from Esophageal Atresia, responsible for a bisectional scar on her stomach.

The names of Perrie's parents are : Alexander Edwards and Debbie Duffie, she has an older brother named : Jonnie. Her parents are both singers and are divorced. Her mother is now married to Mark Duffie who became Perrie's stepdad and she also has a stepmother, Joanna Wells. She has a paternal half-sister named Caitlin Edwards. 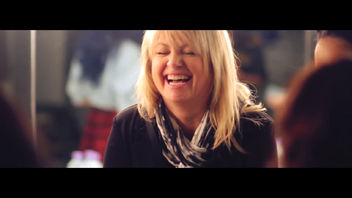 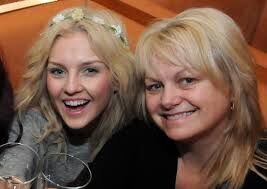 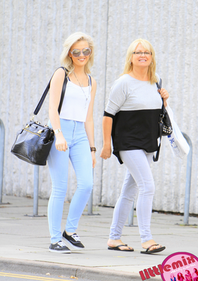 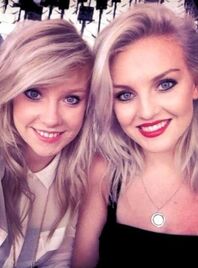 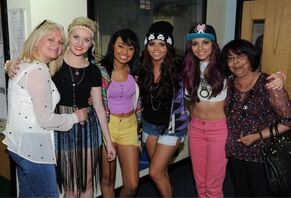 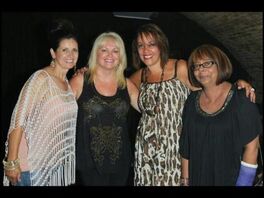 Add a photo to this gallery

Perrie has a total of 5 pets.Their names are listed below.

Travis
Add a photo to this gallery

Retrieved from "https://littlemix.fandom.com/wiki/Perrie_Edwards?oldid=43019"
Community content is available under CC-BY-SA unless otherwise noted.