sunrise.com
Sunrise is an Australian breakfast television program, broadcast on the Seven Network and currently presented by David Koch and Samantha Armytage. The program follows Seven Early News and runs from 6am to 9am, followed by 'The Morning Show'.

Little Mix first appeared at Surprise on October 15, 2012 where they performed Wings from their debut album DNA

They appeared again on October 22, 2013 to perform their song Move.

On October 14, 2015 the band appeared and performed their singles Black Magic and Love Me Like You acoustically. 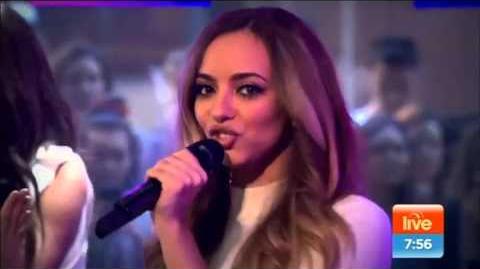 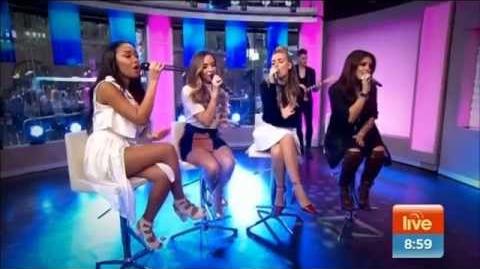 Little Mix - Love Me Like You (Live on Sunrise)

Little Mix appeared on the show on November 17, 2016 and performed their singles Shout Out to My Ex and Hair. 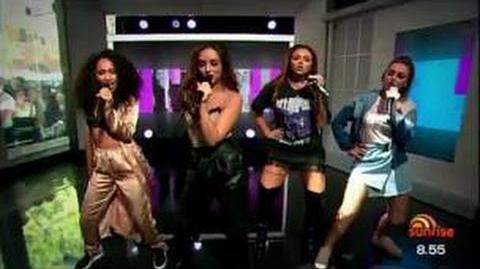 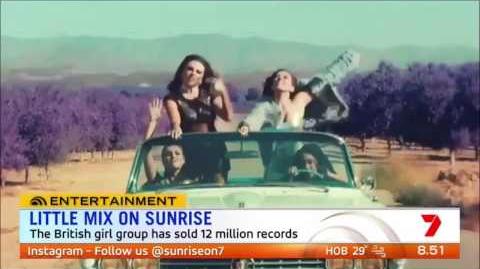